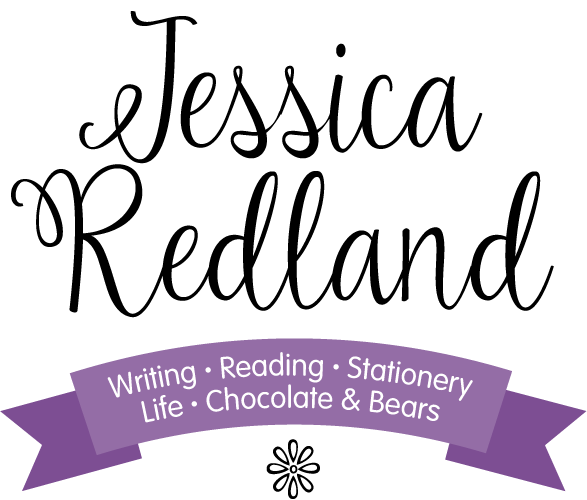 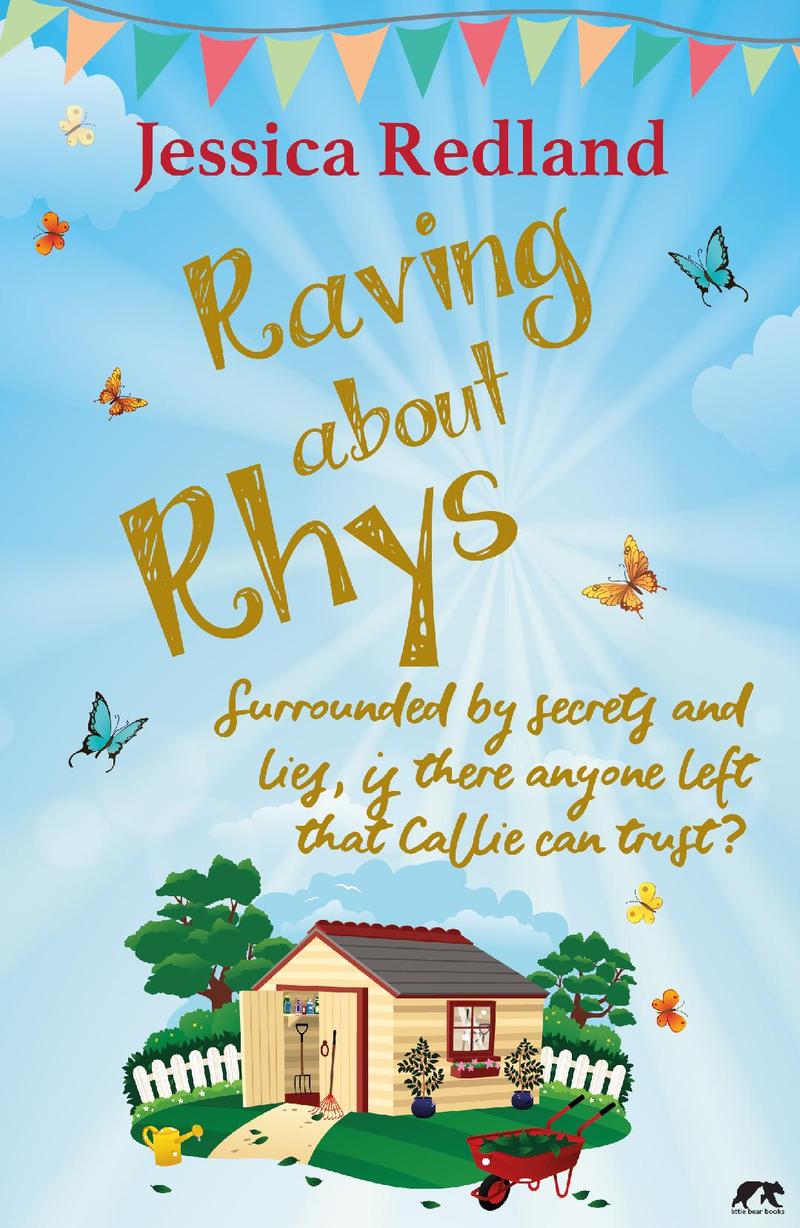 Part 4 of my Story Behind the Story series, looking at the prequel to the Welcome to Whitsborough Bay Trilogy, Raving About Rhys

I’ve just finished a week-long blog tour for Raving About Rhys and I’d planned to post the story behind the story during the blog tour. But I’ll be honest and say I completely forgot! I wouldn’t care, but I’d already written it so all I needed was to set it up and add an image. Oops. Better late than never…

Raving About Rhys is a story that came completely out of the blue on the back of a request from my publisher. We were a few months away from the release of Searching for Steven when they asked me if I could write a short story that they could give away for free as an introduction to my writing ahead of Steven’s release. It needed to relate to the trilogy, though, perhaps featuring one of the characters.

Excellent idea. Except my mind had gone blank. Who on earth could I focus on? I definitely couldn’t make it feature any of the main characters as it surely needed to be a romance story, in keeping with the trilogy, so it was no good me finding a happy ever after for Sarah, Elise or Clare, only to withdraw this to focus on their main stories. Same applied for any of the main male characters.

Then it hit me. At the start of Searching for Steven, Sarah visits her Auntie Kay in her shop and gets roped into helping prepare the flowers for a customer’s wedding later that day. The bride, Callie, is the sister of Nick who’s a key character in Steven, but Callie only appears as a very minor character. I could therefore explore how Callie met her husband.

I loved writing Raving About Rhys. I had absolutely no idea where it was going to go but I had several things to bear in mind that had already come out in Searching for Steven and I therefore couldn’t change:

When I thought about Callie, I imagined her being someone who dates older men, possibly looking for that older influence in her life. Her partner at the start of the novella is Tony and he’s no good for her … although it takes her quite a while to realise this. I think this is common for a lot of women. I have certainly been guilty of being in a couple of toxic relationships where I’ve stupidly accepted how badly they’ve treated me simply because, at that time in my life, I’d have rather been with them and their flaws instead of alone. Eventually, I accepted that they weren’t right for me and called it a day and I had this in mind for Callie as she comes to finally face reality with Tony.

One of my favourite characters in the book happened by accident. I write about everyday characters who have normal jobs. In the trilogy, Sarah is a florist, Elise is a teacher and Clare works in PR. I wanted something distinctly different for Callie and, because she’s an adorable caring person, I decided to place her in a caring profession: working in a residential care home. And it’s there that I discovered Ruby. Oh my goodness, I adore Ruby. She’s an 86-year-old with a colourful past and a wicked sense of humour. I had so much fun developing her.

I won’t tell you who Callie’s husband is and how he comes into the story because it’s another of the unexpected twists I love to introduce. What I will say, though, is that this unexpected novella, which took hardly any time to write, made a big impact on me. So much so that I’ve developed a follow-up which is actually going to be a short novel at about 60k words. The main reason I’ve developed it further is because of Ruby. I felt that she needed to find her happy ever after as I personally believe that age should be no barrier to this happening. I’ve almost finished the first draft but it’s set between November and January so it makes sense for it to be a Christmas release. It’s provisionally called ‘Still Raving About Rhys’ although I may adjust that into a more Christmassy title nearer the time. Watch this space!

If you’d like to read all about Callie in the prequel to the Whitsborough Bay Trilogy, you can buy Raving About Rhys here.

Next time, I’ll be talking about what inspired me to write my first standalone novel, Bear With Me.

PS - The other two images shown are the old versions of the cover. We're still not 100% satisfied with the current one so there may be another new cover again soon!

Raving About Rhys by Jessica Redland

Bubbly Callie Derbyshire loves her job as a carer, and can’t believe she’s finally landed herself a decent boyfriend – older man Tony – who’s lasted way longer than the usual disastrous three months. Tony’s exactly what she’s always dreamed of… or at least he would be if he ever took her out instead of just taking her to bed. And work would be perfect too if she wasn’t constantly in trouble with her boss, The She-Devil Denise.

When the new gardener, Mikey, discovers her in a rather compromising position at work, Callie knows that her days at Bay View Care Home could be numbered. Can she trust him not to tell Denise? If she was issued with her marching orders, who’ll look out for her favourite client, Ruby, whose grandson, Rhys, seems to constantly let her down? What does Ruby know about Tony? And what is Denis hiding?

Surrounded by secrets and lies, is there anyone left who Callie can trust?